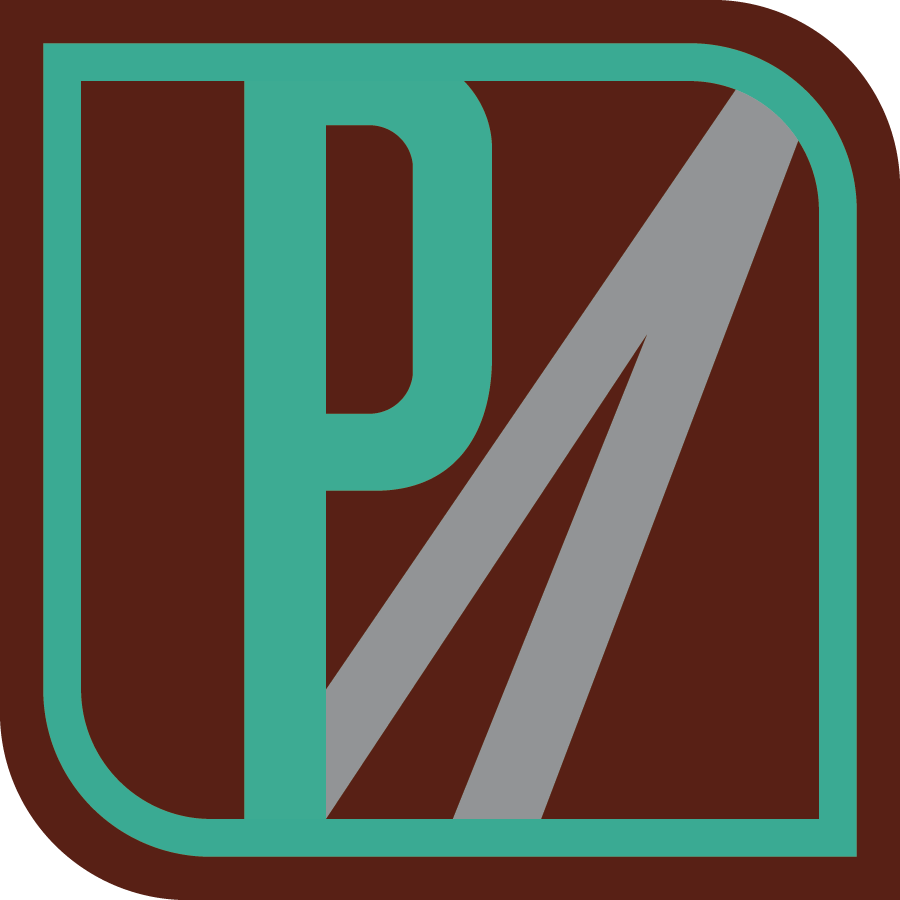 What's Wrong With Most Other Personality Tests 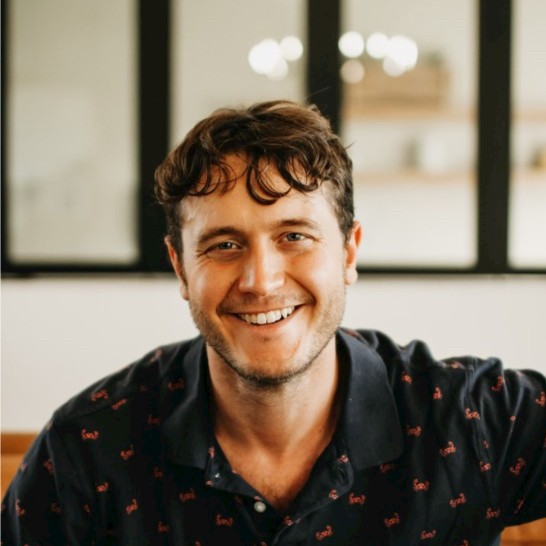 Other personality tests are outdated; they haven't changed in many years. PersonAbilities is here to change the game, introducing a data-backed, researched supported Personality System.

Today’s tools are woefully inadequate in addressing the problems of today. Humans have always sought to understand one another. It is part of our nature to delve into the mystery of another’s consciousness. However, surprisingly little change has happened in personality science over the last several thousand years.

The DISC, Color Code, and multiple other personality systems that are nearly identical to each other have been in use for thousands of years. Just because it has been used that long doesn’t make it any more valid or scientific.

The DISC, Color Code, and multiple other personality systems that are nearly identical to each other have been in use for thousands of years. Just because it has been used that long doesn’t make it any more valid or scientific.

For millennia, little progress actually occurred on the study of the mind. Philosophers like Descartes frequently thought about the nature of consciousness. But few considered how the nature of one’s mind was fundamentally different from others. Finally, in the late 19th century Sigmund Freud developed theories regarding the unconscious. There exists and ocean of thoughts and memories that deeply affect us even though they aren’t readily accessible. Our early childhoods and surrounding environment deeply impact our futures. His students took his theories and ideas in multiple directions. However, he had started a psychological revolution: we started thinking about thinking, we started to scientifically measure behavior, and psychopathology transitioned from the realm of medicine. This lead to other advancements like the creation of Intelligence Quotient test and ways to measure mental illness.

One of Freud’s most famous students, Carl Jung, was convinced that each person inherently represented an archetype. People were inherently like a queen, a wizard, a fool, a friend, or a knight. He had taken many ideas from astrology and the occult and applied them to psychoanalysis. He created the first psychological types which became known as psychological functions. He was born perhaps 75 years to early. He described different ways of thinking that are actually somewhat correlated to the usage of different parts of the neocortex in our brains. However, he inspired many people to go deeply into the black box and many early neuroscientists were familiar with Jung’s work.

In the 1920’s a mother daughter duo became familiar with the work of Jung. Katherine Briggs and Isabel Myers were familiar with IQ tests and believed that you could apply the same psychometric principles to Jung’s psychological types. The Myers Briggs Typing Indicator was born and it became an immediate hit. In the 1930’s it became the standard personality test. Unfortunately, Jung who was still alive, didn’t approve of the system. Myers and Briggs weren’t psychologists and neuroscience wasn’t around yet. Furthermore, both women made a number of assumptions to be able to fit people into 16 neat types. However, the simplicity of the system facilitated its explosion and it finally dethroned the four humors system (Disc/Color Code) that was the predominate personality system for 5,000 years.

Even though virtually all modern psychologists view the Myers-Briggs system as being invalid, 88% of fortune 500 companies still use it.

Mid 20th century psychologists quickly realized that the Myers-Briggs system was unreliable and unscientific. Psychologists and anthropologists traversed the world in search of universal personality traits they discovered by the 1970’s that every person in the world fell somewhere on these 5 spectrums: openness to experience, conscientiousness, extraversion, agreeableness, and neuroticism. This quickly became known as the Big-5 and has been universally used by psychologists since.

Meanwhile, David Keirsey, another Myers-Briggs fan, created a simplified version of MBTI known as the Keirsey sorting indicator. He used the same lettering as MBTI but made it more intuitive by largely ignoring the Jungian psychological functions. Everyone was either extraverted or introverted, intuitive or sensing, thinking or feeling, and perceiving or judging. Since it had the same language as MBTI the two systems have been largely inter-conflated. Furthermore, a number of different stereotypes arose around each type. Modern tests are frequently gamed and are extremely unreliable. People decide to be whoever they want to be on that particular day.

Even though virtually all modern psychologists view the Myers-Briggs system as being invalid, 88% of fortune 500 companies still use it. Just because something is used doesn’t make it valid. The MBTI foundation does not even claim that the users’ results should be used for professional purposes. The original intent of Jungian psychology was to understand hidden psychological processes, not whether someone would be a good fit in a certain job role.

We have made a quantum leap going from simple tools to supercomputers. Let’s hope we can experience the same leap in the world of personality.

Today there are a wide variety of personality tests and systems. Many, many of them are surprisingly simple and are still based on the four humors (ancient Egyptian model). Many are just variations of Myers-Briggs. Many tests like the enneagram are so unreliable that people can’t even figure out what type they are in that particular system. Unfortunately, companies are paying money to use similar systems to hire and train their employees. We cannot rely on faulty and oversimplified theories when we now have solid neuroscience to explain our personalities. We have made a quantum leap going from simple tools to supercomputers. Let’s hope we can experience the same leap in the world of personality.

Furthermore, personality systems claim to be something that they are not. Personality deals with multi-intelligence, psychological processes, temperament, and culture. A cultural values test cannot say anything about an individual’s intelligence and vice-versa. Psychological functions are not the same thing as temperament. Certain personality traits and features have nothing to do with job role, effectiveness, intelligence, or professional achievement. Some systems have been created to identify specific strengths. The number one player in this market is StrengthsFinder. StrengthsFinder can assess for particular strengths but its ability to measure the entirety of a person’s personality is just as limited as any other system. Most personality systems attempt to capture a certain aspect of someone’s personality but all of them fail to capture the entirety of it.  The usage of archaic assessment tools cannot help us.

To be clear, I am not saying that these tests are worthless. They provide meaning to their users. They should not be viewed as an objective science though. They use some form of data to get to an algorithmic answer. Astrology does the same exact thing. I fully realize that there is great meaning to be had in numerous systems. Everyday I learn more and utilize these systems to some degree. However, I also acknowledge that they are subjective and I’m careful not to give them too much weight.

It is time to access the promise of artificial intelligence, machine learning, and neuroscience to understand people’s personalities. It’s time that we apply disruptive innovation to the personality and industrial psychology industry. We can appreciate the past and understand our roots, but we need to have a vision for the future. PersonAbilities has that vision. We’re here to finally take personality assessments into the 21st century.